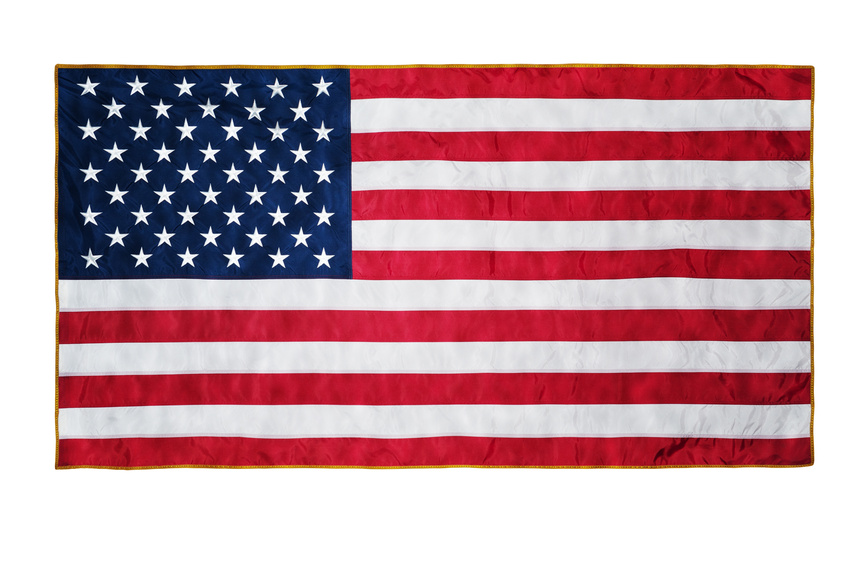 The title of this article may give the impression that we need to learn to live with gun death.No. What the title really seeks to convey is that we should do something to arrest the phenomenon of gun death which seems to be only going up, notwithstanding the assertions made by some people supporting uncontrolled gun ownership. I think that there will be no dispute about the fact that gun death is much different from natural death and even from accidental death and is highly preventable if only ourlegislators are willing to appreciate the scenario depicted by gun control facts and decide to take some effective action.

A gun death may result from murder or from suicide. But in either case, the problem is caused by gun ownership. Gun death statistics clearly show that in ares where there are a larger number of homes with guns, the number of suicides is also high. Another study has revealed that about 60 percent of the homicides are attributable to gun death. With gun crime statistics clearly indicating that there is a strong positive correlation between gun ownership and the incidence of murders, the link between gun death and gun ownership is clearly indicated.

How do we the supporters of uncontrolled gun ownership react to the menace of gun death? They have a two pronged strategy. Either they block the very compiling of statistics by independent organizations or come out with irrelevant arguments to support gun ownership. It is reported that legislators supporting the National Rifles Association, NRA, the leading anti gun control lobby of the country, make it difficult for independent organizations like the National Institute of Health even to study gun violence by creating rules that will obstruct their task. Perhaps they are forced to do this since they are threatened by the NRA that they would face defeat in the primaries if they do not support the cause of the anti gun control groups. So gun death seems to be of no consequence to some people! It is for the people involved in the gun control debate to bring the issue of gun death to the limelight.